Home
Health
CBD: The Answer to the Opioid Epidemic? Maybe. Here’s Why
Prev Article Next Article 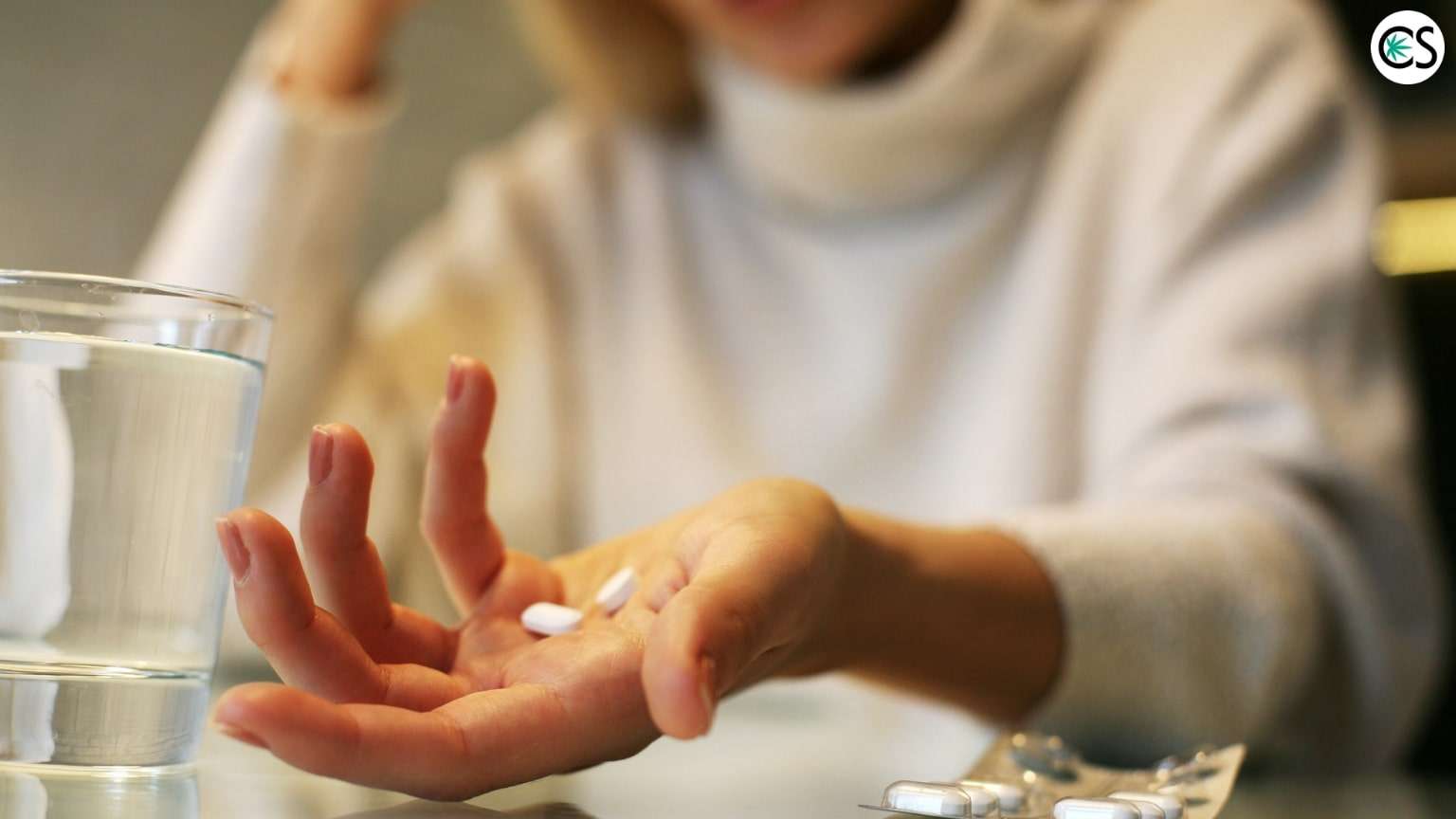 In April, CNN aired it’s fourth episode of “Weed” in which Dr. Sanjay Gupta investigated the benefits of CBD for overcoming opioid dependence.

Gupta spoke with director of the Addiction Institute at Mount Sinai in New York City, Yasmin Hurd, who explained that consistent opioid use leads to reduced brain activity.

According to Hurd, in the opioid-addicted brain there is significant damage in the glutamatergic system and says the brain is “fundamentally changed” by opioid use to the point that addicts can lose the ability to control opioid consumption.

Gupta says it’s no surprise that programs based on abstinence (such traditional rehab programs) “have pitiful results when it comes to opioid addiction.”

He says that medication-assisted treatments like methadone and suboxone are considered the “gold-standard” but are still opioid-based treatments.

Many contend that medication-assisted treatment is simply replacing one addiction for another.

Sure, methadone and suboxone aren’t heroin…but they’re strikingly similar and coming off these replacements can be almost as bad as coming off heroin itself.

Hurd says that these replacement opioids can continue to cause damage to the glutamatergic system, which will never let the brain truly heal from the addictive cycle of opioids.

“This might explain the tragic tales of those who succeed in stopping opioids for a short time, only to relapse again and again,” says Gupta.

CBD isn’t just effective for helping “reset” the brain of opioid addicts and reduce the cues that can trigger relapse.

It’s also shown to be a beacon of hope when it comes to reducing prescription opioid consumption.

A recent report highlighted that medical cannabis patients report that cannabis is “as effective, if not more, than opioid-based medications for pain.”

Perhaps most notable was the fact that 97 percent of the respondents in the report said they “strongly agree/agreed” that they are able to decrease the amount of opiates they consume when they also consume cannabis.

There is increasing evidence and research that CBD is extremely effective in pain management.

In one report, researchers gathered several reviews that covered various studies and trials regarding the effectiveness of CBD for chronic pain.

They found that in adults with chronic pain, patients treated with cannabis or cannabinoids are likely to experience a “clinically significant reduction in pain symptoms.”

With the effectiveness of CBD to manage symptoms of pain, patients prescribed opiates are able to lower the doses they take if they also take CBD.

This has the potential to significantly reduce opioid consumption and the risk of developing a dependency.

This rapper and singer is using music to promote the

Cannabis industry may finally move past cash as Democrats look

CBD: The Answer to the Opioid Epidemic? Maybe. Here’s Why

CBD for Pets: Learn More About CBD Oil for Dogs

How To Cook With CBD Isolate [Updated January 2021]

Will Topical CBD Products Cause a Drug Interaction?

CBD for Psoriasis [Q&A with Dr

How to Choose Your CBD – a brief guide

HOW TO USE HEMP SEEDS

How to make Hemp Oil Soap with Recipe

CBD for Dogs- Medical Marijuana for Dogs Studied at the University of Colorado.

Should You Try CBD for Your Pet? | Consumer Reports