Amazon will stop marijuana drug testing for many job applicants 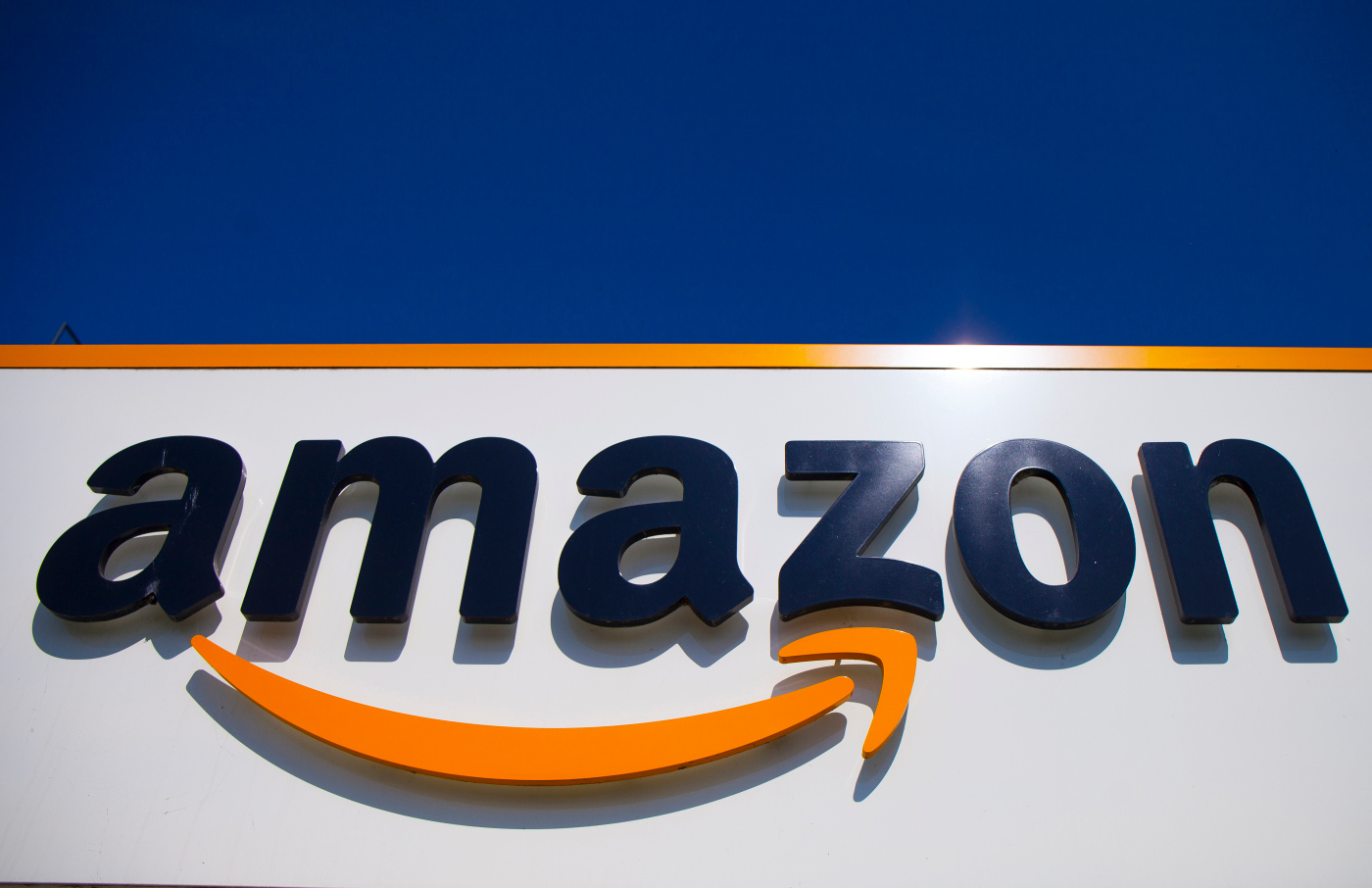 Amazon will no longer test many prospective employees for marijuana use prior to employment, as more states where the company operates continue to legalize the plant.

In a blog post Tuesday, Amazon CEO Dave Clark said applicants for positions that are not regulated by the Department of Transportation — meaning those that do not require driving — will not be screened for cannabis. Instead, the company will treat the substance like alcohol, doing impairment checks on the job and testing after any incident.

“In the past, like many employers, we’ve disqualified people from working at Amazon if they tested positive for marijuana use. However, given where state laws are moving across the U.S., we’ve changed course,” Clark wrote.

Currently, 38 states plus Washington, D.C., have legalized marijuana for medical or recreational sale, or both, according to the National Organization for the Reform of Marijuana Laws.

Clark said the company’s public policy team will actively advocate for the Marijuana Opportunity, Reinvestment and Expungement (MORE) Act. The legislation, which was recently reintroduced to Congress, would legalize marijuana at the federal level, require the government to expunge past cannabis-related convictions from residents’ records, and establish a Cannabis Justice Office to develop a program that would invest resources into communities most impacted by the war on drugs, among other provisions.

“We hope that other employers will join us, and that policymakers will act swiftly to pass this law,” Clark said.

In a statement, Kassandra Frederique, executive director of the Drug Policy Alliance, a nonprofit that advocates for an end to the criminalization of drugs, praised Amazon’s decision as “a huge step forward in eliminating one of the main ways the drug war has robbed so many of their livelihoods.” She called on other companies to follow suit.

“This change can and should be the catalyst to a much larger move — ending testing for all drugs — that would ensure a more just and equitable future for millions of people, especially Black, Brown and Indigenous communities who have been disproportionately impacted by these policies,” Frederique said. “We urge other employers to take note and follow suit, ending this counterproductive practice once and for all.”

The Truth About JNJ, Pfizer, and Moderna Boosters-Do We Really

Today Dr. V discusses the results from the different boosters from JNJ, Pfizer, and Moderna. Dr. Duc Vuong, retired bariatric surgeon, gives you the latest daily updates on COVID-19 and the coronavirus SARS COV-2. These daily covid updates are provided ad free for the first 3 days, as information is constantly changing. To join his…

Part Two – The Past, The Present, And the Future

https://youtu.be/sq_mqY8Q5Xk Part Two! This cannabis breeding panel has some incredibly heavy hitters on it and they are sharing rare historical knowledge and insight. Thanks to

13 horror movies to watch while high

Jerry Garcia's favorite movie was Abbott and Costello Meet Frankenstein, a 1948 comedy/horror mashup that he says gave him “a general fascination with the bizarre”