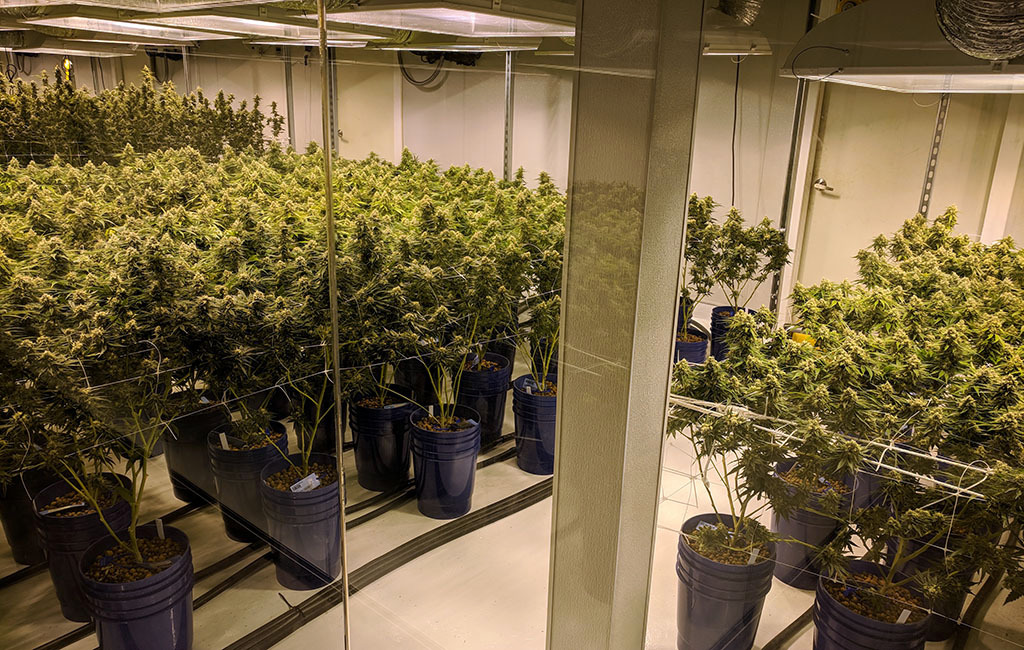 Next month will be the first time since 2016 the city accepts applications for new locations.

Denver begins accepting new applications for cannabis business licenses next month — but not for certain neighborhoods.

The city’s Department of Excise and Licenses on Friday informed marijuana industry insiders of neighborhoods that the city feels already have an “undue concentration” of marijuana stores and/or cultivation facilities.

Applications won’t be accepted for any neighborhoods that are considered to have an undue concentration, the city said in an email.

Next month will be the first time since 2016 the city accepts applications for new locations.

The city will update the list annually, and some neighborhoods could fall off, department spokesman Eric Escudero said. The rule is that new licenses will be barred for the top five neighborhoods, including ties.

Here are the neighborhoods barred from new retail stores, both medical and recreational, for the next year, and the number of existing locations:

The neighborhoods barred from new marijuana cultivation facilities, and the number of existing locations:

“Limiting density of marijuana businesses is a successful tactic Denver has taken to help prevent youth marijuana use,” Escudero wrote in an email, citing multiple studies. “When it becomes commonplace for youth to see marijuana businesses, their perception of risk goes down and they are more likely to use marijuana.”

Another limiting factor for new cannabis locations will be what the city is calling “social equity” qualification. The marijuana licensing overhaul from April included a rule that, for the next six years, the only new licenses that will be approved — for delivery, hospitality, store and grow locations — will be those that come from applicants that are majority-owned by qualifiers for the city’s “social equity” list.

The idea, Escudero said, is to address the negative effects the so-called “war on drugs” had on minority communities, as well as the fact that Denver’s cannabis industry is overwhelmingly white-controlled.

A “social equity” applicant must meet the following criteria:

One of the following:

The city is allowing for what it calls “accelerators” to partner with individuals who meet the above qualification with a minority stake in the applicant’s business.

In Sonoma County, ‘Regenerative Agriculture’ Is the Next Big Thing

Carbon sequestration, pollinator habitat restoration and simple composting: An increasing number of the region’s winegrowers are going beyond sustainability. Here’s how to see, and taste,

Cannabis Use & Safety-Sensitive Positions As employers grapple with evolving cannabis laws and their impact on the workplace, they should note that Read more by

Elijah Craig Barrel Proof release #2 is here, coded B521, and while it's the typical 12 years of age, it's unusual in that it's the