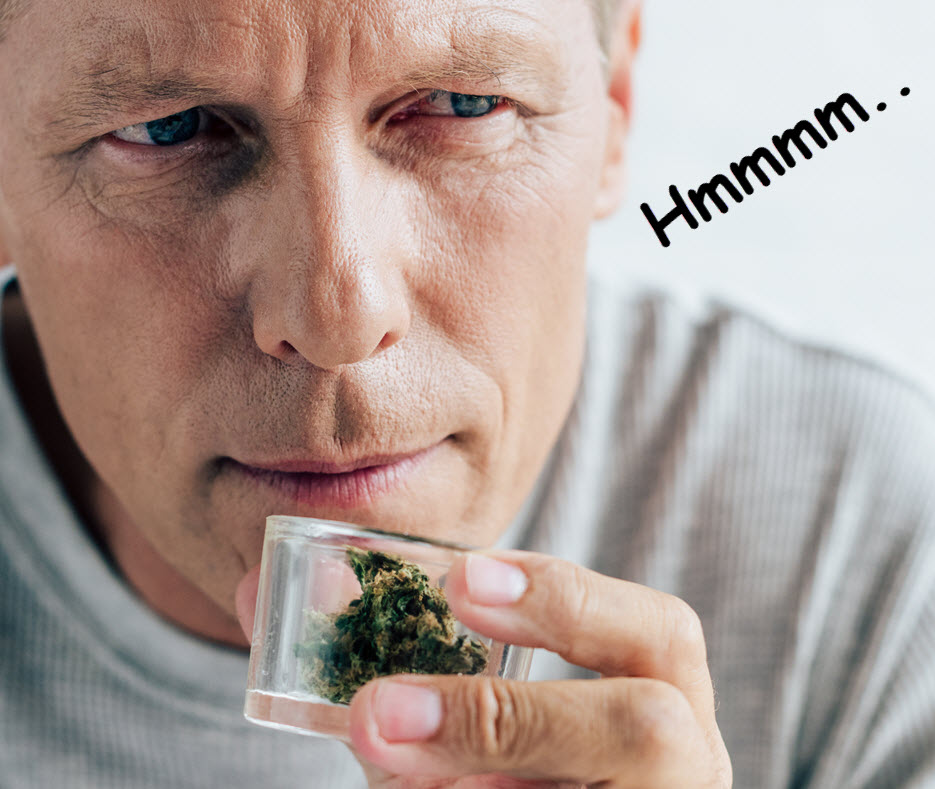 Why is cannabis legalization the new Prohibition in some lawmakers’ minds?

For years, activists have fought for your right to smoke cannabis. As we are entering into mid-2021, some might argue that cannabis rights activists won that war.

But did they really?

Is the current day landscape of legal cannabis what the freedom-fighters of old envisioned? Or are we seeing prohibition shape the way that cannabis is regulated – far stricter than other more dangerous substances.

In this article we’ll take a closer look at what’s happening in the international cannabis marketplace, and how legalization could very well be a “less restrictive version of prohibition”.

Are Republicans the last Drug Warriors?

It’s true – cannabis prohibition has been in steady decline over the past few decades. We can safely consider 2012 as the pivotal shift in public opinion post legalizing in Colorado and Washington. With these two states setting the precedent.

However, even despite the dramatic shift of opinion, there still have been several “old school drug warriors” standing in between the will of the people.

In this Rolling Stones Article entitled, Cannabis is the latest Battlefield in the Republican War on Democracy, suggests that the “opposition to legalization” is a Republican effort.

While it is true that a large portion of Republicans are more likely to be opposed to the idea of legalizing cannabis, it isn’t true to assume that ONLY Republicans have a vested interest in keeping the status quo.

Hell – Old PB (President Biden) himself is staunchly opposed to allowing Americans choose their own vices. “We need more research” is the official bullshit answer – but the truth of it all is that when you build a career shitting on drug users and become president…you’re still going to be “somebody’s bitch”.

Therefore the best stance that the president can make, without angering his corporate sponsors would be to suggest “decriminalization” or a “de-scheduling” of the official classification of cannabis under the Controlled Substance Act.

Of course – we know that a Schedule II ruling – something that PB is very fond of – would only really benefit Big Pharma and effectively make it impossible for “Mom & Pop Shops” to keep up with the regulatory requirements of such a classification.

A Schedule II listing would essentially be a “Shadow Ban” on cannabis – making it technically “legal” but still with hefty fines, police powers, and a monopoly of all supply.

And this is not a “Republican plot” – this is as Blue as it gets!

Which is what people should be understanding by now; the “Left/Right dynamic is a Smokescreen” for the Abhorrent Corporatism that has democracy by the taint!

While Republicans tout their moral philosophy and public outrage at the thought of a “drug being legalized” – they obey but one GOD. That is the GOD of Money!

We can see many conservatives jump ship the moment they begin to see the dollar bills run in. Furthermore, the Republican ethos is “Leave it up to the states” and while they may be federally more likely to stand in opposition of legalization, the recent surge in legalization efforts in Red states indicate that there is a dissonance between representation and the represented.

Prohibition has always been a bipartisan monster and to shift the blame suddenly is disingenuous. In Colorado, the latest attempt at draconian restrictions for cannabis came at the hands of a democrat.

But then again, why are you trying to legislate an adult activity and force it to abide by the rules of minors?

And even within the medical aspects – lawmakers are attempting to place blanket restrictions on issues such as youth access, when all that needs to be done is a heavier emphasis on these particular pain points.

Yet – both Republican and Democratic representatives have been attempting to rein in the expansion of the cannabis industry – whether through outright attempting to make it “unconstitutional to ever vote on any illegal drugs” as they tried to pull in Idaho.

The other form of prohibition is limiting access – creating high costs of entry, excluding minorities, overregulation, and so forth – all spin a new web…a version of legalization that wasn’t like everyone imagined it would be.

The Most Oppressed Minority…

It was Ayn Rand who said, “The smallest minority on earth is the individual. Those who deny individual rights cannot claim to be defenders of minorities.”

Of course, Ayn Rand had numerous faults within her reasoning and was an extremist in the truest sense of the word. However, the fact that someone with “cuntish beliefs” said something once doesn’t mean that what they said wasn’t true.

In today’s society – we need to understand that there is a delicate balance between the “tribe” and the individual. It’s a very fine line because when the tribe becomes too powerful, oppression reigns – and when the individual is above the law – then civil society begins to deteriorate.

These norms are constantly shifting, but with the War on Drugs – the balance of power between “individual” and “tribe” unilaterally shifted towards the Tribe.

The police became the anti-body to the “virus” which in this case was – “freedom of choice, expression and bodily ownership”.

Under current policies – “The Tribe” has integrated the idea of consuming cannabis, but wishes to place its restrictions on the individual due to further “perceived threats” to the tribe.

To put it in simpler terms, “The government’s position of outright prohibiting cannabis no longer gels with the will of the people, yet this doesn’t mean that the paradigm of prohibition ceases to exist – it merely suggests that prohibition will have to adapt and become restrictive in nature as opposed to obstructive.

Legislation now becomes the tools of oppression. Overregulation becomes the means of keeping the individual from participating in a marketplace that the “representatives of the tribe” deem unfit – yet the Tribe (society) has long abandoned those ideals.

There is a dissonance between current leadership and the will of the people. These lawful chokeholds on the cannabis industry is a means of shaping legalization according to their will – when it was the freedom-loving counter culture who hacked through the dense forest to create a pathway to legalization.

Placing caps on THC, limiting adult choice due to the recycled fears of prohibitionists (a la save-the-children!) is simply prohibitionists’ attempts to mold legality according to their wills.

It is important that the individual be placed at the center of cannabis policy and not the State, nor the undefinable “children”, nor the police, nor the treasury – but the will of the individual and his or her right to choose what they can and cannot put into their bodies.

This doesn’t mean that the market as a whole doesn’t need to be regulated – however, what we’re seeing in the case of cannabis is that the “regulation” doesn’t seem to be equal to that of more harmful drugs such as alcohol or tobacco.

What Is 420? The Legend of the Famous Stoner Number

What is 420 if not a secret code? Much like the weed leaf, 420 is more than just a time, a date, and a corresponding

Back to the Essentials with Piper-Heidsieck

Drink Me showcases the lifestyle through the glass. Discover imbibe sensations, with daily features, guides and lists and stories on the greatest wine, beer, spirits

The Amazon marijuana policy change means employees do not have to fear firing for marijuana use and the company now supports legalization. Read more by